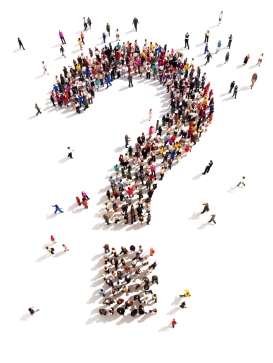 This is the last in a series of articles contrasting Allah and Yahweh.

Muslims and Christians agree that there is one God but understand Him differently. While it is politically correct to say Christians and Muslims worship the same God, no Muslim or Christian who truly understands his faith would agree with that statement.

In fact, we can see that Christians and Muslims worship distinctly different Gods by asking three personal questions: (1) Does God know me? (2) Does God love me? (3) Did God die for me?
END_OF_DOCUMENT_TOKEN_TO_BE_REPLACED 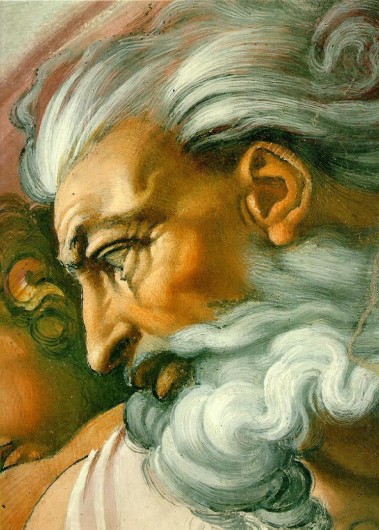 This is the second in a series of articles contrasting Allah and Yahweh.

Previously: Tawhid and the Trinity

Muslims and Christians agree that God is one but understand oneness differently.

The Islamic doctrine of tawhid, or absolute oneness, is more than strict monotheism. Tawhid celebrates Allah as singular, indivisible, and monolithic.

Muslims insist that Allah has no “partners.” To say that Jesus is the Son of God, or that God exists as a Trinity, is to commit the unpardonable sin of shirk.

But the Qur’an does not exclude the possibility of Allah existing in tri-unity, according to the late Christian apologist Nabeel Qureshi. Rather, Islam’s most holy book rails against polytheism — the worship of multiple gods.

Qureshi writes: “Throughout the Quran, Allah regularly says that there is only one God (e.g., 16.51; 47.19; 112.1), but always as a rejection of polytheism. The Quran never rejects the possibility of one God subsisting in three persons. The omission is noteworthy, as this had been the orthodox doctrine of Christianity for centuries before Muhammad and the advent of the Quran.”
END_OF_DOCUMENT_TOKEN_TO_BE_REPLACED 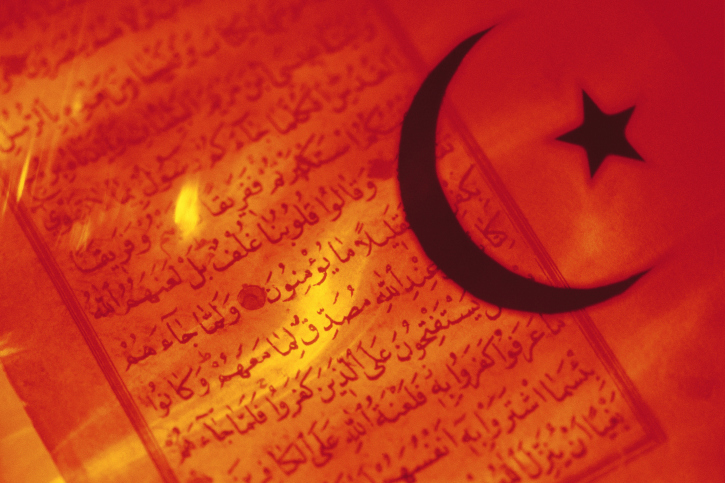 This is the first in a series of articles contrasting Allah and Yahweh.

Muslims and Christians agree there is one God but disagree as to His name, nature, and attributes.

The god of Islam is Allah, meaning “the god” in Arabic. In the days of Islam’s founder, Muhammad, this meant that of all the tribal gods worshiped on the Arabian Peninsula, Allah was the only true deity.

Key to the Islamic concept of God is the doctrine of tawhid, or absolute oneness. It’s more than strict monotheism. Tawhid celebrates Allah as singular, indivisible, and monolithic.

Muslims insist that Allah has no “partners.” To ascribe partners to Allah — for example, to say that Jesus is the Son of God, or that God exists as a Trinity — is to commit the unpardonable sin of shirk, which damns a soul to hell.

The Qur’an makes it clear that Allah stands apart from his creation and does not engage in personal relationships. For example, Surah 17:111 reads: “Praise be to Allah, who begets no son, and has no partner in (His) dominion …”

In addition, the Qur’an instructs its readers to reject any notion that God exists as more than one person. It wrongly implies that Christians worship a Trinity consisting of God, Jesus, and Mary (Surah 4:171; 5:73, 116).

Further, Islam understands these to be three separate gods, and the Qur’an strongly warns Muslims against worshiping anyone but Allah. Here, Muslims and Christians may find some common ground, for Christians both reject the notion of Mary as a god, as well as the idea that three separate gods make up the Trinity.

In No God But One, Nabeel Qureshi points out that the Qur’an clearly denounces polytheism but does not exclude the possibility of Allah existing in tri-unity. Put another way, Qureshi says the Qur’an does not explicitly say Allah cannot exist as one God in three persons, even though Muslims strongly reject the biblical doctrine of the Trinity.
END_OF_DOCUMENT_TOKEN_TO_BE_REPLACED 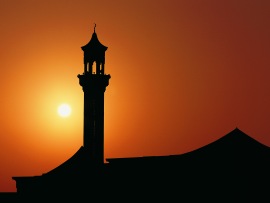 Christians sharing the gospel in Muslim-dominated countries take incredible risks. And converts from Islam to Christianity are routinely banished, imprisoned, or murdered.

So, how do Christian missionaries teach Muslims about Jesus when Islam denies His deity and death on the cross? And how do new converts from Islam to Christianity worship Jesus without inviting severe persecution?

They further argue that if Christians avoid the offensive term “Son of God” when referring to Jesus, and emphasize His role as prophet rather than divine Savior, Muslims are more open to the gospel. Once they come to faith in Christ, Muslims may continue to worship at a mosque, pray Muslim prayers, and even partake in a pilgrimage to Mecca.

END_OF_DOCUMENT_TOKEN_TO_BE_REPLACED

Previously: The woman, the dragon, and the child – Revelation 12:1-6

Rev. 12:3 – Then another sign appeared in heaven: There was a great fiery red dragon having seven heads and 10 horns, and on his heads were seven diadems. 4His tail swept away a third of the stars in heaven and hurled them to the earth. And the dragon stood in front of the woman who was about to give birth, so that when she did give birth he might devour her child. (HCSB)

In verse 3 John records another sign appearing in heaven: “a great fiery red dragon having seven heads and 10 horns.” On his heads are seven diadems. There is widespread agreement among Bible scholars that John is gazing at Satan. Any reasonable doubt is erased in verse 9, where the dragon is called “the ancient serpent, who is called the Devil and Satan, the one who deceives the whole world.” More than merely identify the dragon, John gives us important clues as to his character and purpose. Let’s look more closely.

First, we must ask why he is depicted as a fiery red dragon. The Jewish reader in John’s day would be quite familiar with this beast. In the Old Testament world, the dragon or sea monster is one of several closely related symbols representing the chaos and evil threatening God’s creation. Specifically, Old Testament writers speak of Leviathan, Rahab, and the dragon or sea monster, with an emphasis on God’s power to conquer him.