“Christ is the eternal Son of God. In His incarnation as Jesus Christ He was conceived of the Holy Spirit and born of the virgin Mary. Jesus perfectly revealed and did the will of God, taking upon Himself human nature with its demands and necessities and identifying Himself completely with mankind yet without sin. He honored the divine law by His personal obedience, and in His substitutionary death on the cross He made provision for the redemption of men from sin. He was raised from the dead with a glorified body and appeared to His disciples as the person who was with them before His crucifixion. He ascended into heaven and is now exalted at the right hand of God where He is the One Mediator, fully God, fully man, in whose Person is effected the reconciliation between God and man. He will return in power and glory to judge the world and to consummate His redemptive mission. He now dwells in all believers as the living and ever present Lord.”

Simply stated, the doctrine of the Incarnation means the eternal Son of God took on human flesh in the person of Jesus of Nazareth. As such, Jesus is one person in two natures: divine and human. As the apostle John writes, “The Word became flesh and dwelt among us” (John 1:14).

The importance of this truth should not be overlooked. If Jesus is not divine, he cannot be the Christ; if he is not human, he cannot be our Mediator.

The doctrine of the Incarnation flows naturally from a biblical understanding of the Trinity. Historic Christianity affirms belief in one infinitely perfect, eternal, and personal God, the transcendent creator and sovereign sustainer of the universe. This one God is triune, existing eternally and simultaneously as three distinct, but not separate, persons: Father, Son, and Holy Spirit.

In this light, Jesus clearly may be seen as the eternal Son of God who, in the Incarnation, set aside his privileged position (but not his deity) at the Father’s right hand  in order to become a sinless human who rescued us from sin by becoming sin for us on the cross (2 Cor. 5:21).

END_OF_DOCUMENT_TOKEN_TO_BE_REPLACED 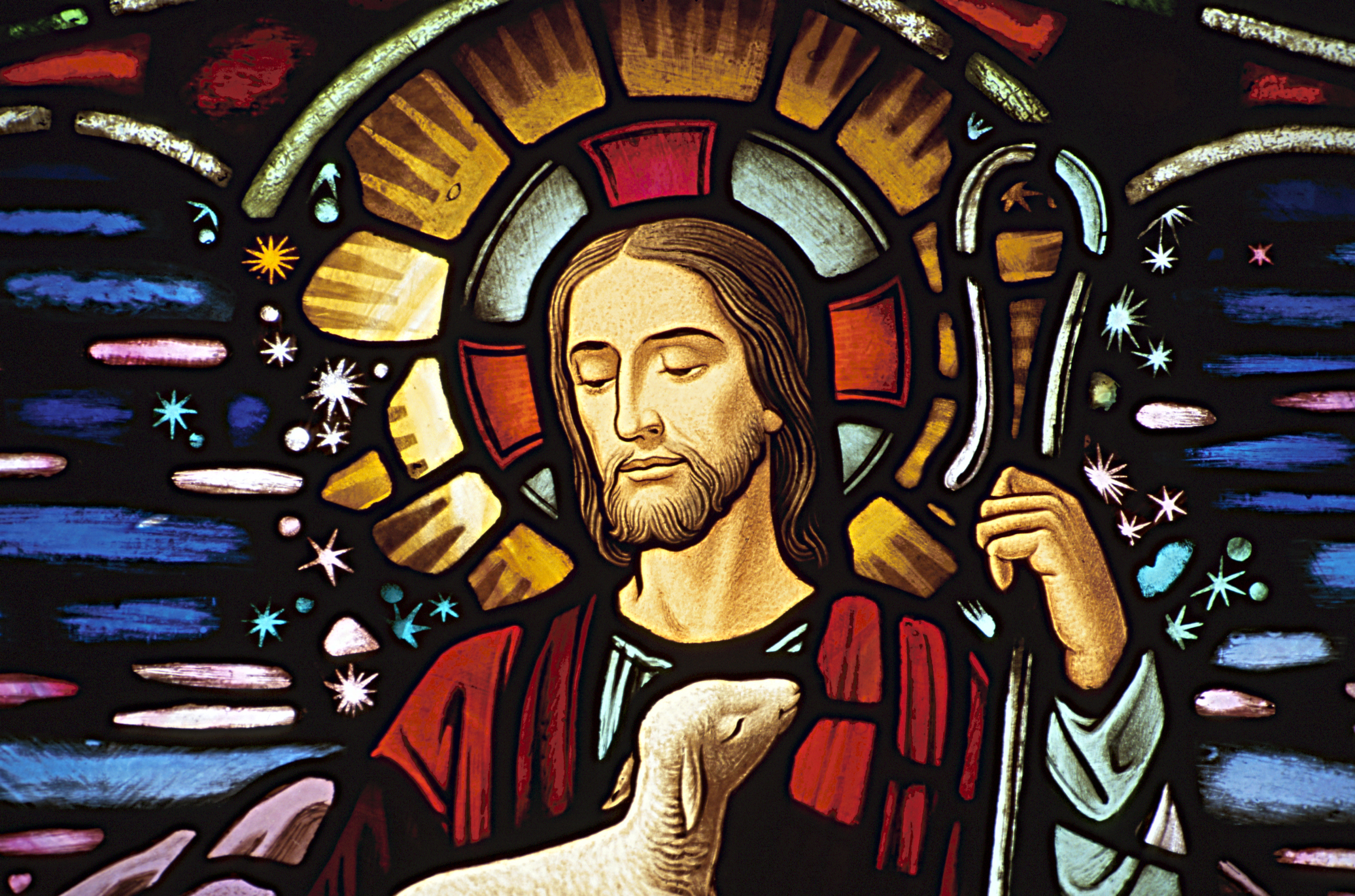 This is the last in a series of articles on the Incarnation.

Over the last six columns, we have examined the doctrine of the Incarnation. As we complete our study, let’s test what we’ve learned about the person and work of Jesus. Answer the following questions (feel free to refer to previous columns). The correct responses are listed at the end of each question.

(c) A floral decoration; a boutonniere

(d) The creation of Jesus as an archangel

Correct answers: (a) and (d)
END_OF_DOCUMENT_TOKEN_TO_BE_REPLACED

In the previous column, we examined six key passages of Scripture that help us understand the Incarnation – the eternal Son of God taking on human flesh in the person of Jesus of Nazareth.

The Bible is clear that Jesus is one person with two distinct, but undivided, natures: human and divine. This means, at least in part, that by adding sinless humanity to His deity, Jesus did not become less than co-equal with the other members of the Trinity.

At the same time, we must address several verses of Scripture that seem to say Jesus is a lesser being than God. Those who promote this false view of Jesus, and who use these Scriptures to support their position, are known as “ontological subordinationists.”

These are people who believe that Jesus is less than God by nature of who He is. Rather than the eternal Son of God, Jesus either is a created being, a lesser god, or both.

This should not be confused with “relational subordination,” a biblically faithful position also known as “economic subordination.” According to this view, the three persons of the Godhead are equal in nature, but they voluntarily submit to each other respecting the roles they play in creation and salvation.

Counterfeit Christian groups like the Jehovah’s Witnesses (JWs) reject Christ’s deity, along with the doctrine of the Trinity. Instead, they believe Jesus is subordinate in nature or essence to the Father. JWs insist that Jesus is the first of Jehovah’s creations, Michael the archangel.
END_OF_DOCUMENT_TOKEN_TO_BE_REPLACED

By the term “Incarnation,” we mean the eternal Son of God took on human flesh in the person of Jesus of Nazareth. As such, Jesus is one person in two distinct but undivided natures: human and divine.

In previous articles, we explored how these two natures work together as the eternal Son of God adds sinless humanity to His deity via the miracle of the virgin birth. And we summarized 10 essential truths about the Incarnation.

Now, let’s look at six key passages of Scripture that help us understand what it means when the apostle John writes, “the Word became flesh.”

The word “dwelt” may be translated “tabernacled.” Just as the divine presence was with ancient Israelites in the pillar of cloud and fire, the tabernacle, and the temple, Yahweh now manifested Himself in the person of Jesus Christ, the God-Man.
END_OF_DOCUMENT_TOKEN_TO_BE_REPLACED

We are continuing to work through the Book of Revelation with a focus on four major views of the so-called Apocalypse of John. You may read the commentary to date by clicking here.

We would do well to approach Revelation with caution — and with great anticipation, knowing God will fulfill all His promises to us. We also should be comforted by the fact that Revelation is the only book in Scripture specifically promising a blessing to those who hear its prophecies and keep them.