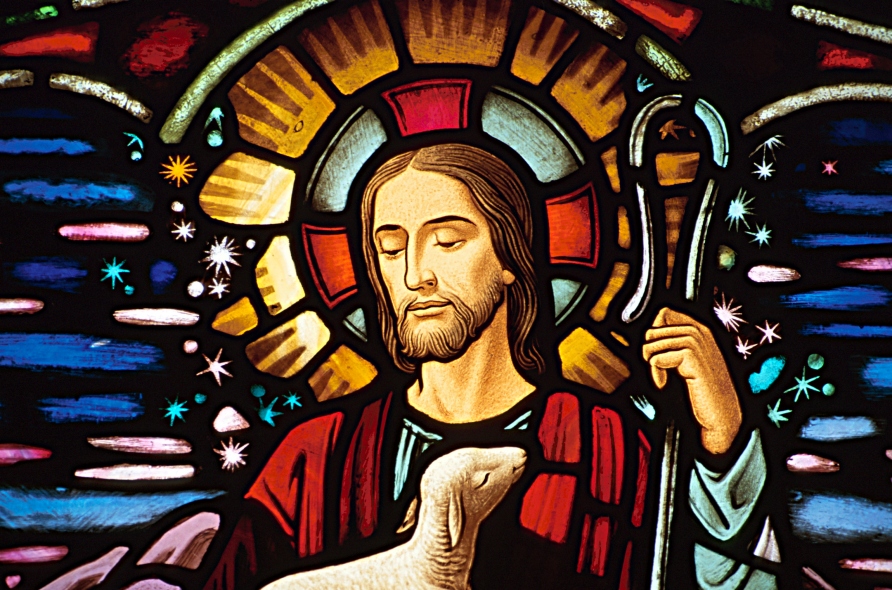 Christians often find it necessary to defend the deity of Christ, especially in conversations with those who vigorously deny this biblical truth.

For example, Muslims hold Jesus in high regard as a virgin-born, miracle-working, sinless prophet, but they draw the line at His divinity.

Jehovah’s Witnesses grant Jesus the status of “mighty god,” a created archangel who is transformed into Jesus the man, and then, after dying on a torture stake, is spiritually resurrected as an exalted archangel.

To their credit, Muslims and Jehovah’s Witnesses admire Jesus. Unfortunately, they proclaim “another Jesus” than the one revealed in Scripture (2 Cor. 11:4).
END_OF_DOCUMENT_TOKEN_TO_BE_REPLACED 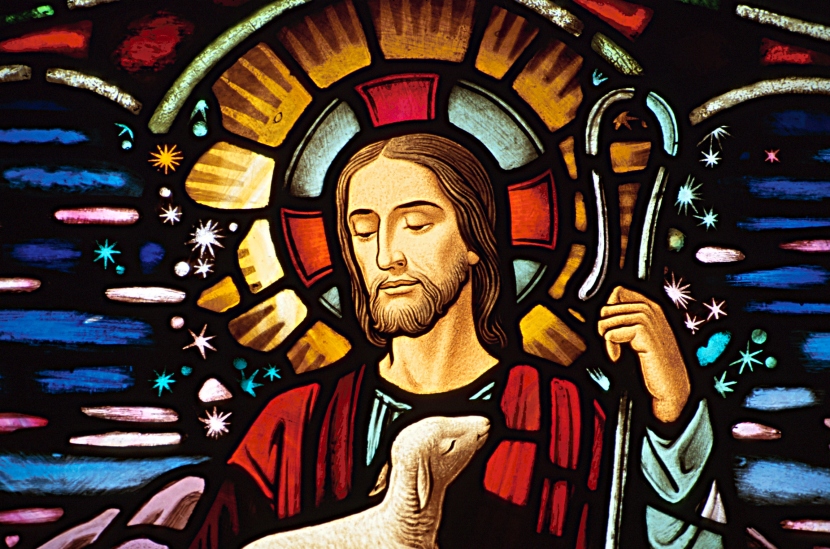 This is the last in a series of articles on the Incarnation.

Over the last six columns, we have examined the doctrine of the Incarnation. As we complete our study, let’s test what we’ve learned about the person and work of Jesus. Answer the following questions (feel free to refer to previous columns). The correct responses are listed at the end of each question.

(c) A floral decoration; a boutonniere

(d) The creation of Jesus as an archangel

Correct answers: (a) and (d)
END_OF_DOCUMENT_TOKEN_TO_BE_REPLACED 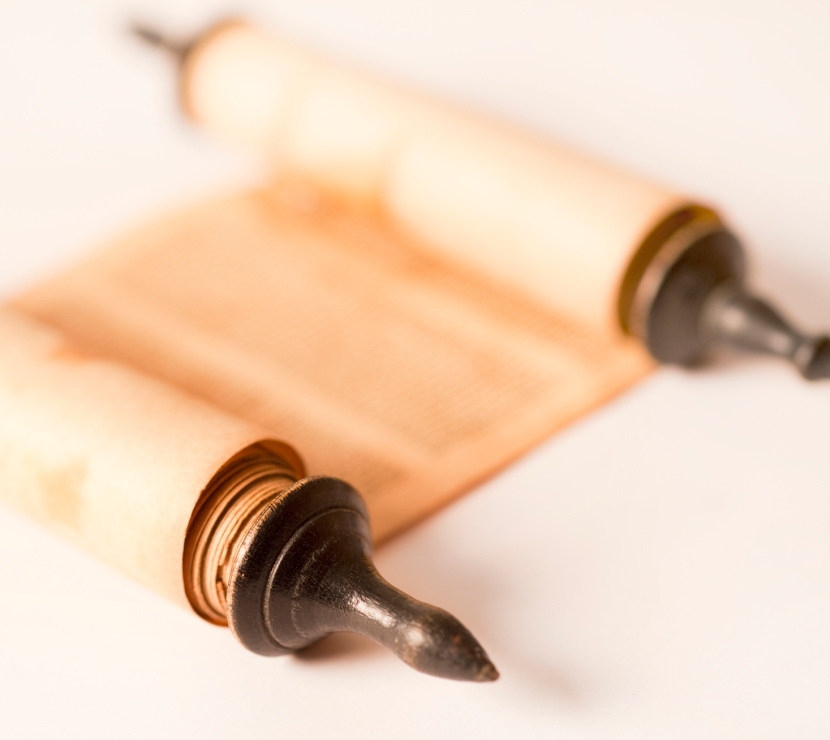 By the term “Incarnation,” we mean the eternal Son of God took on human flesh in the person of Jesus of Nazareth. As such, Jesus is one person in two distinct but undivided natures: human and divine.

In previous articles, we explored how these two natures work together as the eternal Son of God adds sinless humanity to His deity via the miracle of the virgin birth. And we summarized 10 essential truths about the Incarnation.

Now, let’s look at six key passages of Scripture that help us understand what it means when the apostle John writes, “the Word became flesh.”

The word “dwelt” may be translated “tabernacled.” Just as the divine presence was with ancient Israelites in the pillar of cloud and fire, the tabernacle, and the temple, Yahweh now manifested Himself in the person of Jesus Christ, the God-Man.
END_OF_DOCUMENT_TOKEN_TO_BE_REPLACED

This is the third in a series of articles on the Incarnation. Previously: Jesus as the God-Man

So far in this series, we have established that the Incarnation means the eternal Son of God took on human flesh in the person of Jesus of Nazareth. As such, Jesus is one person in two distinct but undivided natures: human and divine.

In addition, we’ve explored how these two natures work together as the eternal Son of God adds sinless humanity to His deity via the miracle of the virgin birth.

In this article, we summarize 10 essential truths about the Incarnation. They help us form a framework for better understanding the person and work of Christ. They also help establish a foundation for exploring the thornier issues related to the Incarnation.

These truths are drawn from a number of sources, including the systematic theologies of Wayne Grudem, Charles Hodge, and Lewis Berkhof, and are summarized in God Among Sages by Kenneth Samples.

1. Jesus Christ is one person possessing two distinct natures: a fully divine nature and a fully human nature. Thus, Jesus of Nazareth may rightly be called the God-Man.

2. Christ is the same person both before and after the Incarnation. As the writer of Hebrews notes, He is the same “yesterday, today, and forever” (Heb. 13:8). The difference is that before the Incarnation, Jesus had but one nature (divine). In the Incarnation, He added a human nature, one that exists together with the original divine nature, which did not and will not disappear.
END_OF_DOCUMENT_TOKEN_TO_BE_REPLACED 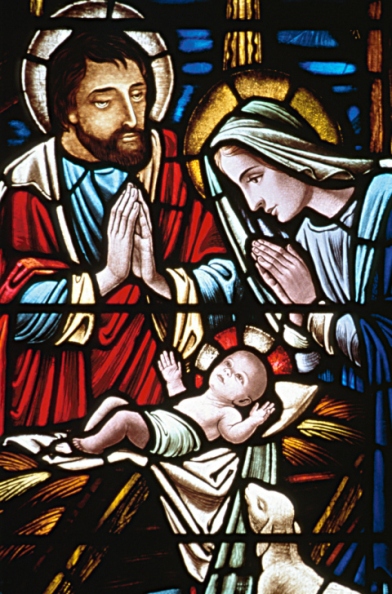 If Jesus is the God-Man, fully divine and fully human, how are we to understand the way in which these two natures work together?

Think about it. At times, Jesus exhibits the fullness of deity – demonstrating His sovereign control over nature, forgiving sins, receiving worship, and knowing the thoughts of human beings.

But He also displays the full range of humanity – getting hungry, growing tired, and, at times, not knowing certain things such as the time of His return.

So, when Jesus is walking the earth, is He partly divine and partly human? Does He toggle back and forth between deity and humanity? Or is He simply an extraordinary human who is able to exhibit divine powers?
END_OF_DOCUMENT_TOKEN_TO_BE_REPLACED