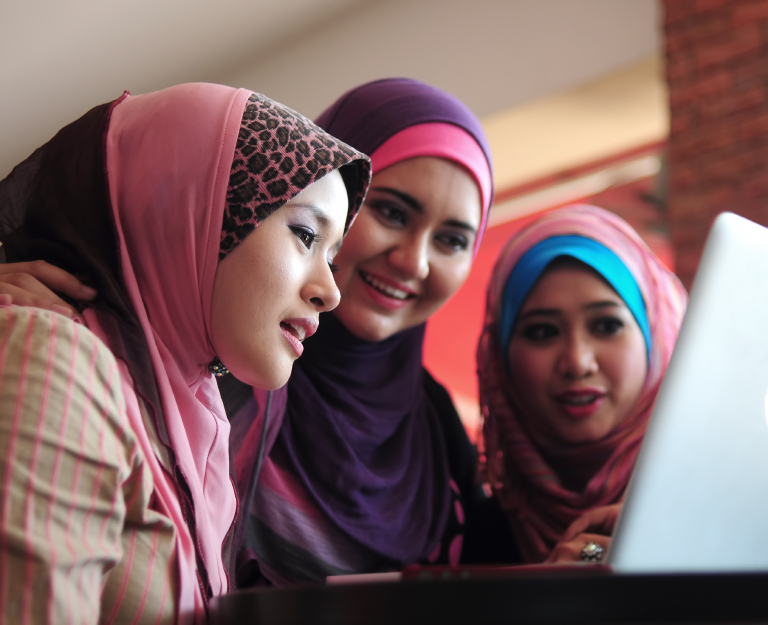 So, how can Christians, who embrace the doctrines of original sin and the substitutionary death of Jesus, present the gospel cross-culturally? Is it even possible?

Ronald Muller answers with a resounding yes! Muller has devoted his life to understanding and communicating the gospel to Muslims in the Middle East.

In his book, Honor & Shame: Unlocking the Door, Muller writes about the importance of communicating through culture. He argues that the gospel answers the questions posed by the three main types of cultures in the world.

First, there is the guilt-innocence culture primarily embraced in the West. Second is the shame-honor culture that dominates the Middle East, Northern Africa, and Asia – the so-called 10/40 window. Third comes the fear-power culture that is seen mostly in the animistic religions of southern Africa, Latin America, and some islands in the Far East.

Because these cultures are so different, the gospel must be communicated in a way that makes sense to the lost persons who embrace them. Fortunately, the gospel applies to all three types of cultures.

Three effects of the Fall

Muller points out that the Fall affected Adam and Eve in three ways. They experienced guilt, shame, and fear – the negative side of the three cultural types that dominate the world’s populations today.

When sharing the gospel with Westerners, the emphasis on guilt, and the promise of justification by faith in Christ, is a strong message that resonates with people immersed in a guilt-innocence culture. But the message loses impact with Muslims who hold a shame-honor worldview, or with animists who thrive in a fear-power culture.

More effective with Middle Eastern Muslims is a message about the shame that Adam and Eve experienced when they rebelled against God (“they suddenly felt shame at their nakedness,” Gen. 3:7 NLT). The good news is that Jesus, through His sinless life and sacrificial death, bore Adam’s shame – and ours – and restores our honor.

Animists live in fear of the unseen spiritual realm that interacts with the physical world. There is constant fear that gods, demons, ghosts, or ancestors may be displeased and cause the offender sickness, poverty, or other forms of suffering.

The message of the fear Adam and Eve felt after they rebelled strikes a chord (“So they hid from the Lord God among the trees,” Gen. 3:8 NLT). However, Jesus conquered Satan, sin, and death for us. He is all-powerful over the forces in the spiritual realm and thus calms our fears.

So, do we need to come up with three different gospel messages, one for each type of culture? No, says Muller. There is one gospel – the good news of Jesus Christ to lost people everywhere.

At the same time, we need to communicate the gospel in a way that addresses the full spectrum of sin’s consequences – guilt, shame, and fear – and explains how Jesus restores innocence, honor, and peace to the believing sinner.

Where we begin to tell the story depends on the culture in which we share it.

Christ bore, not only our sin on the cross, but also our shame and our fear. That is truly good news for lost people everywhere.