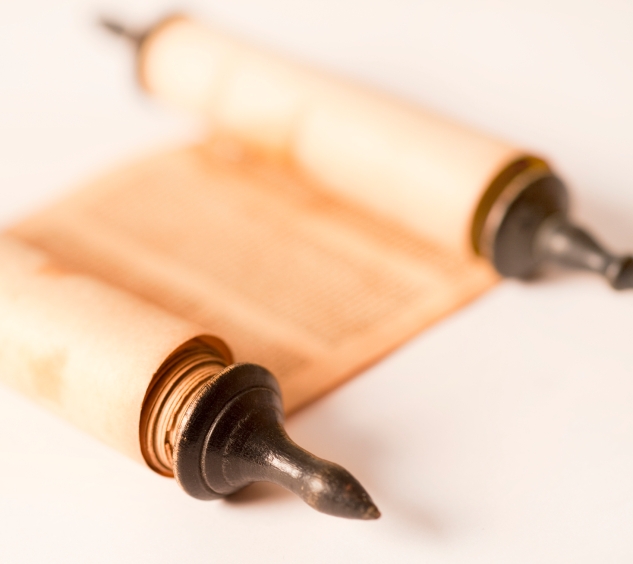 Rev. 2:1-7 – To the angel of the church in Ephesus write: The One who holds the seven stars in His right hand and who walks among the seven gold lampstands says: I know your works, your labor, and your endurance, and that you cannot tolerate evil. You have tested those who call themselves apostles and are not, and you have found them to be liars. You also possess endurance and have tolerated [many things] because of My name, and have not grown weary. But I have this against you: you have abandoned the love [you had] at first. Remember then how far you have fallen; repent, and do the works you did at first. Otherwise, I will come to you and remove your lampstand from its place – unless you repent. Yet you do have this: you hate the practices of the Nicolaitans, which I also hate. Anyone who has an ear should listen to what the Spirit says to the churches. I will give the victor the right to eat from the tree of life, which is in the paradise of God. (HCSB)

Ephesus is one of the largest and most influential cities in the Roman Empire. It is devoted to the worship of Artemis (Diana in Latin), the goddess of fertility, and to the Roman emperor, who demands to be worshipped as a god. Evidently, Priscilla and Aquila planted a church there around 52 A.D. and Paul ministered there for at least two years and used Ephesus as his base for evangelizing the region (Acts 19:8-10).
END_OF_DOCUMENT_TOKEN_TO_BE_REPLACED