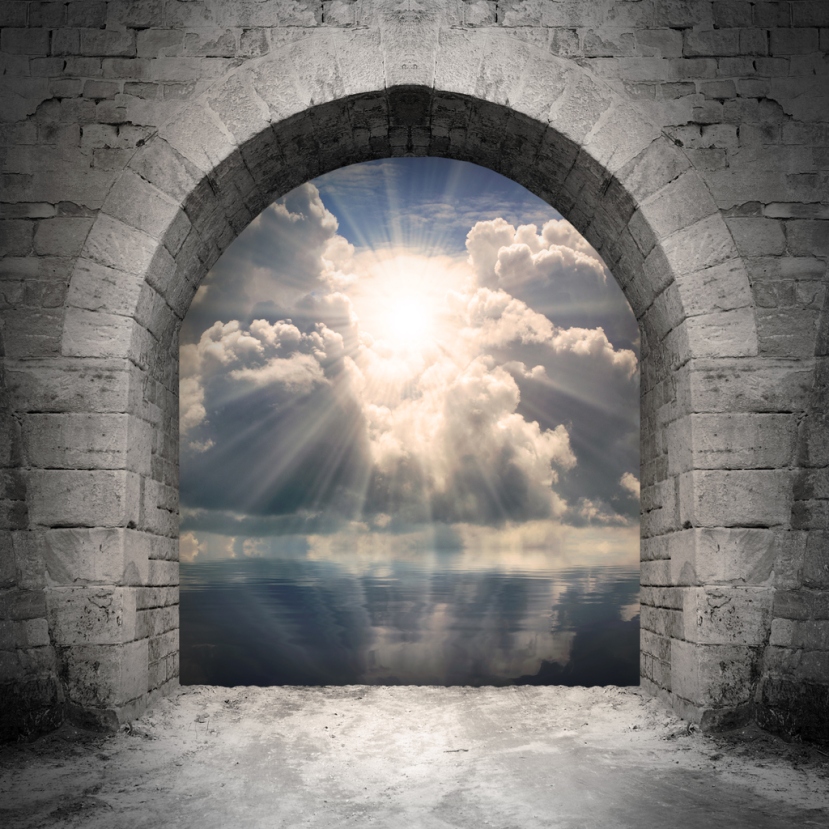 This is the fifth in a series of excerpts from the new MBC resource, “What Every Christian Should Know About Salvation,” available at mobaptist.org/apologetics.

While there is a general call to everyone to trust in Christ through the proclamation of the gospel, God also extends an effectual call to those He foreknew, elected, and predestined. For every child of God, there is a time when the Holy Spirit draws him or her personally to faith in Christ, resulting in belief and repentance that lead to everlasting life.

The words “call,” “called,” and “calling” in Scripture are derived from several Hebrew and Greek words and are applied in various ways. Generally speaking, these words mean  “to call, summon, invite, appeal, or proclaim.”

Concerning God’s call to salvation, William Mounce writes, “When God calls, it is a call that roots in predestination and ends in glorification (Rom. 8:29-30). God calls us by his grace. But his calling is not only to salvation; it is also to a life of serving him and our fellow believers.”

This call is expressed in two ways in the New Testament: A general call to everyone through creation, conscience, the canon of Scripture, and the gospel of Christ; and an effectual call to those God foreknew, elected, and predestined, resulting in belief and repentance that lead to everlasting life. God chooses His people unconditionally, yet eternal life is conditioned on faith in Christ.

This is not a mechanistic process by which God fatalistically picks some for eternal life and, with equal passion, morbidly chooses others for outer darkness. Rather, it is a mysterious working of the triune God as the Father, Son, and Holy Spirit call upon all people to repent, while enabling those who receive the call to enter God’s kingdom.

Jesus and the New Testament writers describe an invitation God issues to all people to be saved from their sins. God issues this call, and Christ commands His followers to carry this call to the ends of the earth, knowing full well that many reject it, while others die without hearing it.

This in no way excuses those who don’t specifically hear the gospel from the responsibility for their sins. Paul reminds us that every unbeliever who stands before the great white throne is “without excuse” (Rom. 1:20).

Jesus tells His followers in Mark 16:15, “Go into all the world and preach the gospel to all creation.” Similar to the Great Commission (Matt. 28:19-20), this command of Jesus to His followers is to spread the good news of the kingdom around the world.

As the gospel is proclaimed, the Spirit does the necessary work of convicting lost people of their perilous state (John 16:7-11). While many fall under this conviction and respond in belief and repentance, others do not. Like King Agrippa to Paul, some will say, “Are you going to persuade me to become a Christian so easily?” (Acts 26:28).

While we can’t predict who will accept or reject the gospel, we are to proclaim the good news indiscriminately and to leave the work of conviction to the Holy Spirit.

Within the general call, there is an effectual call in which those whom God foreknew, elected, and predestined are drawn to Christ, resulting in belief and repentance.

All who hear the gospel message and respond in faith are, by definition, objects of the effectual call. This is the crux of the mystery embracing divine sovereignty and human responsibility. Far too often, followers of Jesus try conclusively to solve the mystery, only to deepen it – and often, sadly, to create unnecessary and harmful divisions in the body of Christ.

Does God sovereignly elect some people for salvation? Yes. Has God created people with an ability to make choices for which they are held accountable? Yes. One statement of biblical truth does not negate the other, even though we can’t fully resolve the mystery that envelopes both.

So, when overcoming grace meets human freedom, let’s welcome both of these biblical truths and thank the Author of salvation that they are no mystery to Him.

Human beings may claim no part in the work of salvation, yet they are commanded to repent and believe, something that requires an exercise of the human will. Equally important, God is not diminished in His sovereignty by enabling people created in His image to freely accept or reject His offer of salvation.

Next: You are regenerated