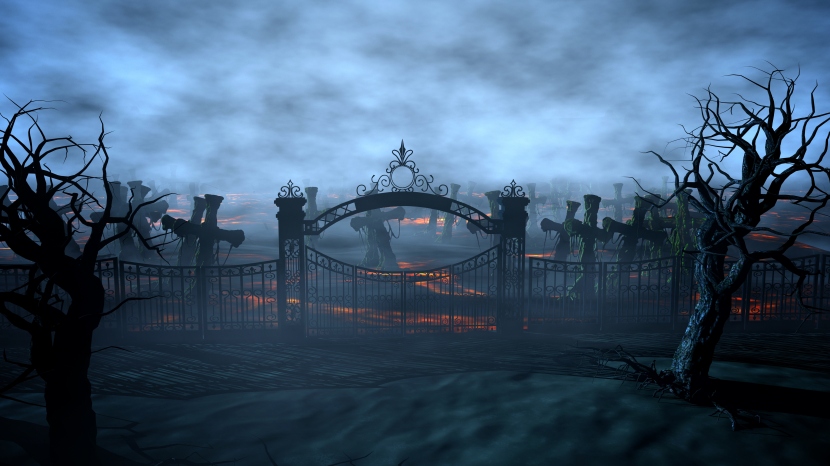 After Simon Peter makes his famous declaration that Jesus is “the Messiah, the Son of the living God,” Jesus tells the apostle, “you are Peter, and on this rock I will build my church, and the gates of Hades will not overcome it” (Matt. 16:16, 18 NIV).

Jesus’ reference to “this rock” has been the subject of much debate. The Catechism of the Catholic Church declares,“ The Lord made Simon alone, whom he named Peter, the ‘rock’ of his Church. He gave him the keys of his Church and instituted him the shepherd of the whole flock …” In other words, Christ named Peter the first in an unbroken line of popes.

As Michael F. Ross writes in Christian Research Journal, “Peter became ‘the rock’ not as an individual with an office, but as the leader of the apostolic band of men who received and recorded New Testament revelation…. The New Testament knows no Head but Jesus Christ.”

But there’s even more going on here, particularly with respect to Jesus’ reference to “the gates of Hades.”
END_OF_DOCUMENT_TOKEN_TO_BE_REPLACED