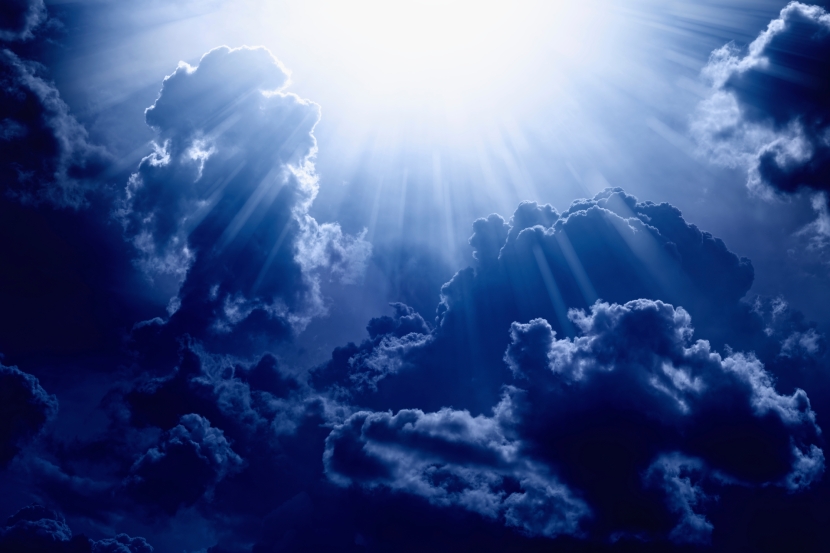 Rev. 20:4b – They came to life and reigned with the Messiah for 1,000 years. 5 The rest of the dead did not come to life until the 1,000 years were completed. This is the first resurrection. (HCSB)

Some interpreters take the first resurrection to be spiritual only, as in being “born again” (John 3:3). This allows for a second, physical resurrection of all people, resulting in final judgment. Others suggest that the first resurrection is influential in nature. In other words, the faithfulness of the martyrs encourages believers who come after them to be faithful. But these views stretch the way in which the term “resurrection” is used consistently throughout scripture.

It seems better to see both the first and second resurrections as bodily in nature. John Gill writes, “It does not mean that they lived spiritually, for so they did before, and whilst they bore their testimony to Christ and against Antichrist previous to their death; nor in their successors, for it would not be just and reasonable that they should be beheaded for their witness of Christ and his word, and others should live and reign with Christ in their room and stead. Nor is this to be understood of their living in their souls, for so they live in their separate state; the soul never dies; God is not the God of the dead, but of the living. But the sense is, that they lived again, as in verse 5; they live corporeally; their souls lived in their bodies, their bodies being raised again, and reunited to their souls; their whole persons lived, or the souls of them that were beheaded lived; that is, their bodies lived again, the soul being sometimes put for their body; and this is called the first resurrection in the next verse” (quoted in The Apocalypse, p. 460).
END_OF_DOCUMENT_TOKEN_TO_BE_REPLACED