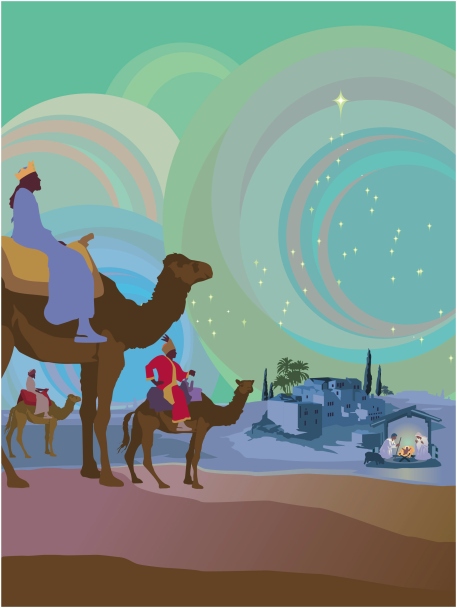 Jehovah’s Witnesses have a disturbing take on the apostle Paul’s description of Jesus as the “firstborn over all creation.”

Note the unjustified insertion of the word “other” before “things” four times in the NWT.

The Watch Tower’s official website explains: “Jesus is Jehovah’s most precious Son — and for good reason. He is called ‘the firstborn of all creation,’ for he was God’s first creation. There is something else that makes this Son special. He is the ‘only-begotten Son.’ This means that Jesus is the only one directly created by God. Jesus is also the only one whom God used when He created all other things.”

To summarize, JWs believe Jesus is the first created being, known as Michael the archangel, who is sent to earth temporarily as a man, then recreated as an exalted angel after his death on a torture stake and subsequent annihilation as a human being.

But is this the proper way to understand Paul’s meaning of firstborn?

There are two primary reasons the Watch Tower’s interpretation of “firstborn” is deceptive. First, context. The word “firstborn” is used in a variety of ways in Scripture.

Usually, “firstborn” means the first male child born into a family, but the word can be used in other ways. It may denote rank, position, or prominence. King David, for example, who is the last in his family’s birth order, is called “firstborn, greatest of the kings of the earth” (Ps. 89:27).

The same is true for the nation of Israel. The Israelites are not the first people group to populate a region of the earth. Even so, the Lord tells Moses to tell pharaoh that “Israel is my firstborn son” (Ex. 4:22). That is, God has established the Israelites as a special people for whom the Promised Land is prepared.

These examples show that birth order is not always in view when writers of Scripture use the word “firstborn.” What’s more, the context of Col. 1:15-17 makes it clear that Jesus is the Creator who is “before all things.”

The New World Translation’s use of the word “other” numerous times in these verses is unwarranted. Earlier versions of the NWT bracketed the word “other” and argued that “other” is implied, but the 2013 revision boldly leaves the brackets off.

“This amounts to nothing less than academic dishonesty, because the word other neither exists in the original nor is implied by anything else in the text,” writes Eric J. Bargerhuff in The Most Misused Verses in the Bible.

Paul clearly describes Jesus as the Creator who is “before all things” and by whom “all things hold together.”

A second reason JWs are guilty of deception is because they have imposed their errant doctrine on Scripture rather than allowing God’s Word to speak for itself.

If Paul had meant to say that Jesus was a created being in Col. 1:15, he could have used the Greek protoktisis rather than prototokos.

Renowned Bible scholar F.F. Bruce writes, “The word first-born had long since ceased to be used exclusively in its literal sense, just as prime (from the Latin word primus – ‘first’) with us. The Prime Minister is not the first minister we have had; he is the most preeminent…. Similarly, first-born came to denote [among the ancients] not priority in time but preeminence in rank.”

As firstborn, the fullness of deity always has rested in Christ (Col. 1:19; 2:9). There has never been a time when Jesus did not exist or was not God.

Once you deny a clear doctrine of Scripture, as JWs do, you are forced to alter Scripture to conform it to your beliefs. That’s why JWs use the NWT to equate Jesus with created wisdom (Proverbs 8); reduce Him to “a god” (John 1:1); deny He is the “I am” by calling Him the “I have been” (John 8:58); and say “God is your throne” rather than “Your throne, O God, is forever and ever” (Heb. 1:8).

These are dangerous deceptions that deny the deity of the “firstborn over all creation.”