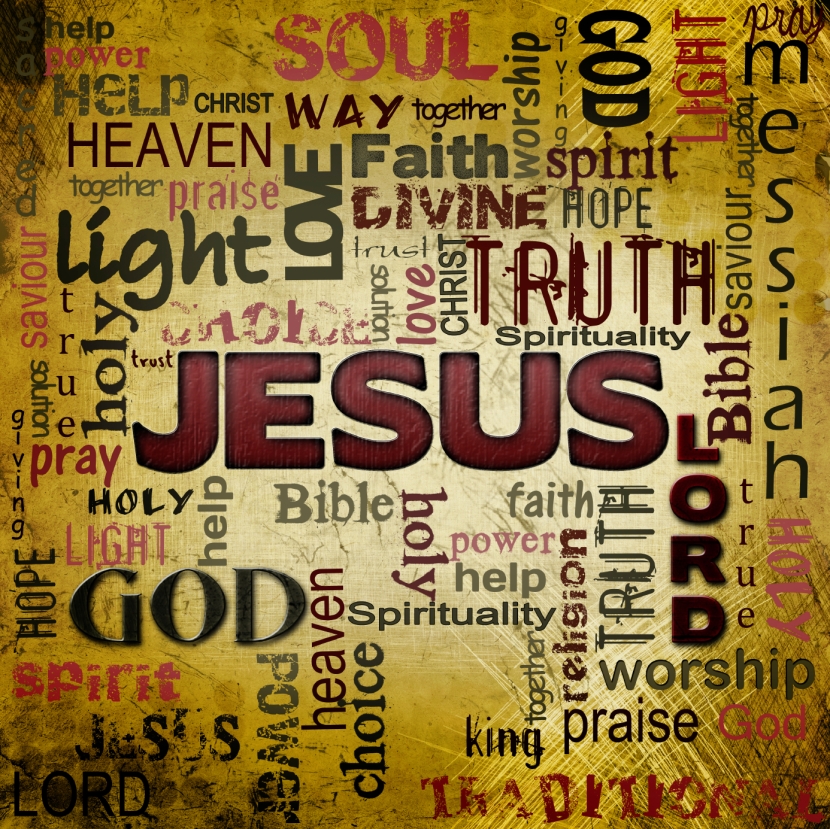 Previously: Those invited are fortunate – Revelation 19:9

I fell at his feet to worship

In Exodus 20 the Lord tells His people to have no gods beside Him. He instructs them to make no idols for themselves and prohibits them from bowing down before them or worshiping them, “for I, the Lord your God, am a jealous God” (v. 5). Throughout the history of Israel, God seeks to protect the integrity of His relationship with His people. The worship of Yahweh as the one true and living God is not designed to feed some massive divine ego; rather it is to ensure an intimate relationship with the One who created us, loves us, provides the balm for our sin, and ensures us a place at His banquet table in heaven.

God is never pleased with the construction of idols and will share His glory with no other creature. One clear sign of Jesus’ claim to deity is that He never refuses to be worshiped. In addition, He forgives sins, which only God can do; He calls God His Father, making Himself equal with God; and He admits to holy anticipation of the day in which He will once again receive the glory He shared with the Father before the world began. Jesus, as the God-man, is the only human worthy of worship.

If idols are not to be worshiped (Paul says they represent demons), neither are humans or even angels. Paul and Barnabas are grieved in Lystra when they are mistaken for the gods Zeus and Hermes (Acts 14:8-18). The angel in Rev. 19:10 is quick to rebuke John for falling at his feet in worship: “Don’t do that!” John is told. Despite the warning, John repeats the mistake in Rev. 22:9, attracting another reprimand from the angel, who says, “Don’t do that! I am a fellow slave with you, your brothers and prophets, and those who keep the words of this book. Worship God.”

While angels and people are not of the same nature, we share a common role as “fellow slaves” of God. The angel speaks of the common bond shared by those “who have the testimony about Jesus.” Angels are greater in knowledge and power than human beings, but like us, they are created to serve the Lord. Perhaps because a large number of angels rebelled against God with Satan, the angel in Revelation 19 and 22 is so quick to rebuff any reverential advances by John.

While human beings may sin and be forgiven, angels evidently may not. Jesus tells us that hell was created for Satan and his rebellious angels; there is no hope of redemption for the evil one or for demons – just the certainty of the eternal lake of fire. It’s likely that this angel is so swift to get John off his knees, not because he fears temptation, but because he passionately defends the unique glory of God and recognizes his unworthiness to share in it.

The angel exhorts John to worship God “because the testimony about Jesus is the spirit of prophecy.” The HCSB Study Bible comments: “The phrase … apparently means that all biblical prophecy either directly or indirectly testifies about Jesus, the Messiah” (p. 2225). For example, when Jesus encounters the two on the road to Emmaus after His resurrection, we’re told, “Then beginning with Moses and all the Prophets, He interpreted for them the things concerning Himself in all the Scriptures” (Luke 24:27).

Shortly thereafter, He appears to the eleven, showing Himself alive. Luke records: “Then He told them, ‘These are My words that I spoke to you while I was still with you – that everything written about Me in the Law of Moses, the Prophets, and the Psalms must be fulfilled.’ Then He opened their minds to understand the Scriptures. He also said to them, ‘This is what is written: The Messiah would suffer and rise from the dead the third day, and repentance for forgiveness of sins would be proclaimed in His name to all the nations, beginning at Jerusalem. You are witnesses of these things.’” (Luke 24:44-48).

Finally, Peter writes, “Concerning this salvation, the prophets who prophesied about the grace that would come to you searched and carefully investigated. They inquired into what time or what circumstances the Spirit of Christ within them was indicating when He testified in advance to the messianic sufferings and the glories that would follow. It was revealed to them that they were not serving themselves but you. These things have now been announced to you through those who preached the gospel to you by the Holy Spirit sent from heaven. Angels desire to look into these things” (1 Peter 1:10-12).

Matthew Henry notes that the angel gives a very good reason for his refusal to be worshipped: “I [the angel speaking to John] am thy fellow-servant, and of thy brethren which have the testimony of Jesus – I am a creature, thine equal in office, though not in nature; I, as an angel and messenger of God, have the testimony of Jesus, a charge to be a witness for him and to testify concerning him, and thou, as an apostle, having the Spirit of prophecy, hast the same testimony to give in; and therefore we are in this brethren and fellow-servants” (Matthew Henry’s Commentary on the Whole Bible: Complete and Unabridged in One Volume, Rev. 19:5-10).

So, how do proponents of the four major interpretations of Revelation see this passage?

Preterists – who see most of Revelation fulfilled in the early centuries of the church age – point to a correlation between the destruction of the harlot and the marriage of the Lamb and the Bride. The divorce and destruction of the unfaithful wife (Israel) in 70 A.D. makes way for the marriage of Christ to “true Israel,” the church. David Chilton writes, “The existence of the Church as the congregation of the New Covenant marks an entirely new epoch in the history of redemption. God was not now merely taking Gentile believers into the Old Covenant…. Rather, He was bringing in ‘the age to come’ (Heb. 2:5; 6:5), the age of fulfillment” (quoted in Revelation: Four Views, p. 442).

Historicists – who view the events of Revelation as unfolding throughout the course of history – argue that with the fall of the papal system, the church is prepared to join Jesus in further conquests of the nations through the gospel and celebrate His triumphal reign. The marriage of the Lamb is seen in one of various ways. It either depicts the future state of the true church after the fall of the papacy, or it may refer to the true church in the present age. In either case, we should not lose sight of the contrast between the Mother of Prostitutes (Papal Rome) and the pure bride (the true church).

Futurists – who argue that the events in Revelation are largely unfulfilled, especially chapters 4-22 – understand the bride to be the church, which they see as eternally separate from redeemed national Israel. However, that does not preclude God from taking back His adulterous wife of the Old Testament when national repentance comes to Israel in the last days. The marriage of the Lamb is figurative of the ultimate union of Christ with His church. Many futurists argue that the marriage supper takes place immediately after the rapture of the church, although some place it later in the tribulation. Many futurists teach that those invited to the marriage supper are the friends of the Bridegroom — redeemed people who are not part of the church. But some contend that the Bride and the friends are the same.

Idealists, or spiritualists – who see Revelation setting forth timeless truths concerning the battle between good and evil – tend to see the marriage day of Christ and the church as the day of His second coming. William Hendriksen writes, “Throughout the entire Old Testament dispensation the wedding was announced. Next, the Son of God assumed our flesh and blood: the betrothal took place. The price – the dowry – was paid on Calvary. And now, after an interval in which in the eyes of God is but a little while, the Bridegroom returns and ‘It has come, the wedding of the Lamb'” (quoted in Revelation: Four Views, pp, 441, 443). Spiritualists tend to see those faithful to The Lord as both the Lamb’s bride and the Lamb’s guests. Put another way, the church is the bride; the individual members are the guests.